In his opening speech at the Youth FA AGM for the 2016 – 2017 season, the President, Fr. Hilary Tagliaferro, appealed to the nursery administrators to continue striving to give the best professional services, coupled with passion and ambition to their players, as only this will ensure that the level of the game is raised.

He revealed that APS will not be renewing their sponsorship with YFA and that now the association will be looking for a new partner to be the main sponsor of the Association and its competitions.  The President thanked APS Bank for their long lasting contribution to Youth Football, which went far beyond the fiscal sponsorship, as both partied shared the same ideals of educating through football.  Fr. Hilary revealed that the YFA was looking ahead to build on the success of the Erasmus Course for football administrators held in Scotland last March and offer similar opportunities in the near future.

The President concluded his speech by divulging the new project undertaken by the Association: the YFA is holding talks with an insurance agency in view to offer an indemnity cover to all players and venues associated with the Youth FA. 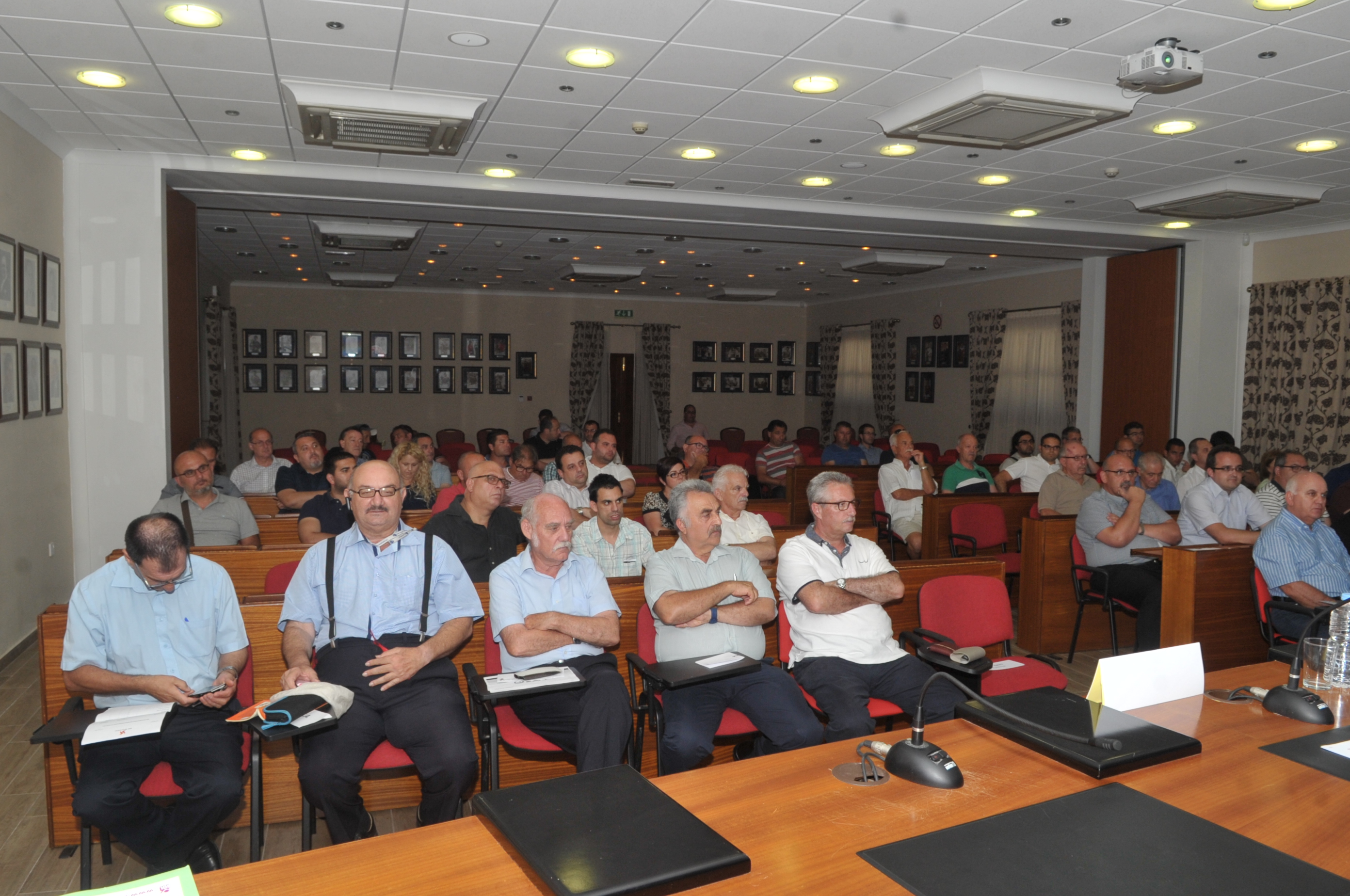 The Youth FA General Secretary, Joe Micallef gave a detailed report on the 2016 – 2017 season which included the over 700 matches in the U15 and U17 APS leagues and the 3,600 players registered on the YFA Passport system. The General Secretary also announced the winners of the Most Promising Youngsters Jake Bone (U15 – Pieta) and Ayrton Attard (U17 – Birkirkara) along with the APS Play Fair Awards (U15 – Ghaxaq), whilst the U17 category was not awarded.

Each of the participants of the Erasmus Administrators Course in Scotland then presented a project to be undertaken by their nursery, from which other nurseries will benefit as participants, to ensure a legacy.  Other detailed presentations included: Fixtures (Alex Pace), U11 Events (Adrian Grech), U13 Events (Robert Attard), Disciplinary Procedures (Stephanie Rocco), League Statistics (Stewart Said) and the Financial Report (Alfred Cacciotolo).