The draws for the YFA U15 and U17 APS Leagues, as well as the Knock-Out competitions for the 2016 – 2017 season were held yesterday at a well attended event at the Palace Hotel in Sliema.  The General Secretary, Joe Micallef, briefed the delegates about the changes in the competition rules, approved for this season.  The updated version is available online here: http://wp.me/P63dKY-5G 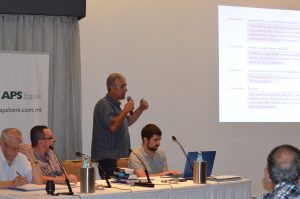 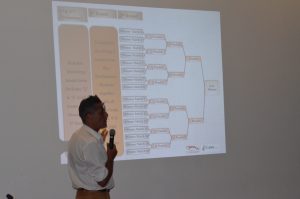 Alex Pace explained that to determine the teams competing in the first 3 tiers of the APS Bank leagues,  24 teams will be drawn into 8 groups of three teams each, and that each team placed first will compete in Section A, the second in Section B and the third in Section C. Sections D and E have been set in accordance with the teams’ placing in Sections C2 and D last season, along with newly competing teams. The officer in charge of the fixtures, that as from this season, all teams will participate in the Knock-Out competitions and that after the preliminary rounds, featuring the teams from the Sections D and E, there will be no seedings as from Round 1. 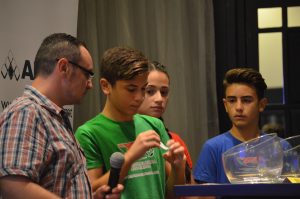 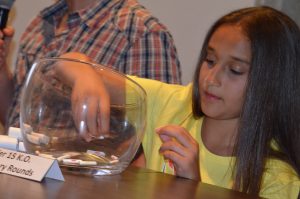 Robert Attard disclosed that the U15s group phase, along with the Knock-Out preliminaries will commence on Saturday 27th August, while the U17s will kick-off on Sunday 28th August.   The YFA Vice-President, with the assistance of four young players from the Mosta nursery, then proceeded to the draws, which resulted as per below: