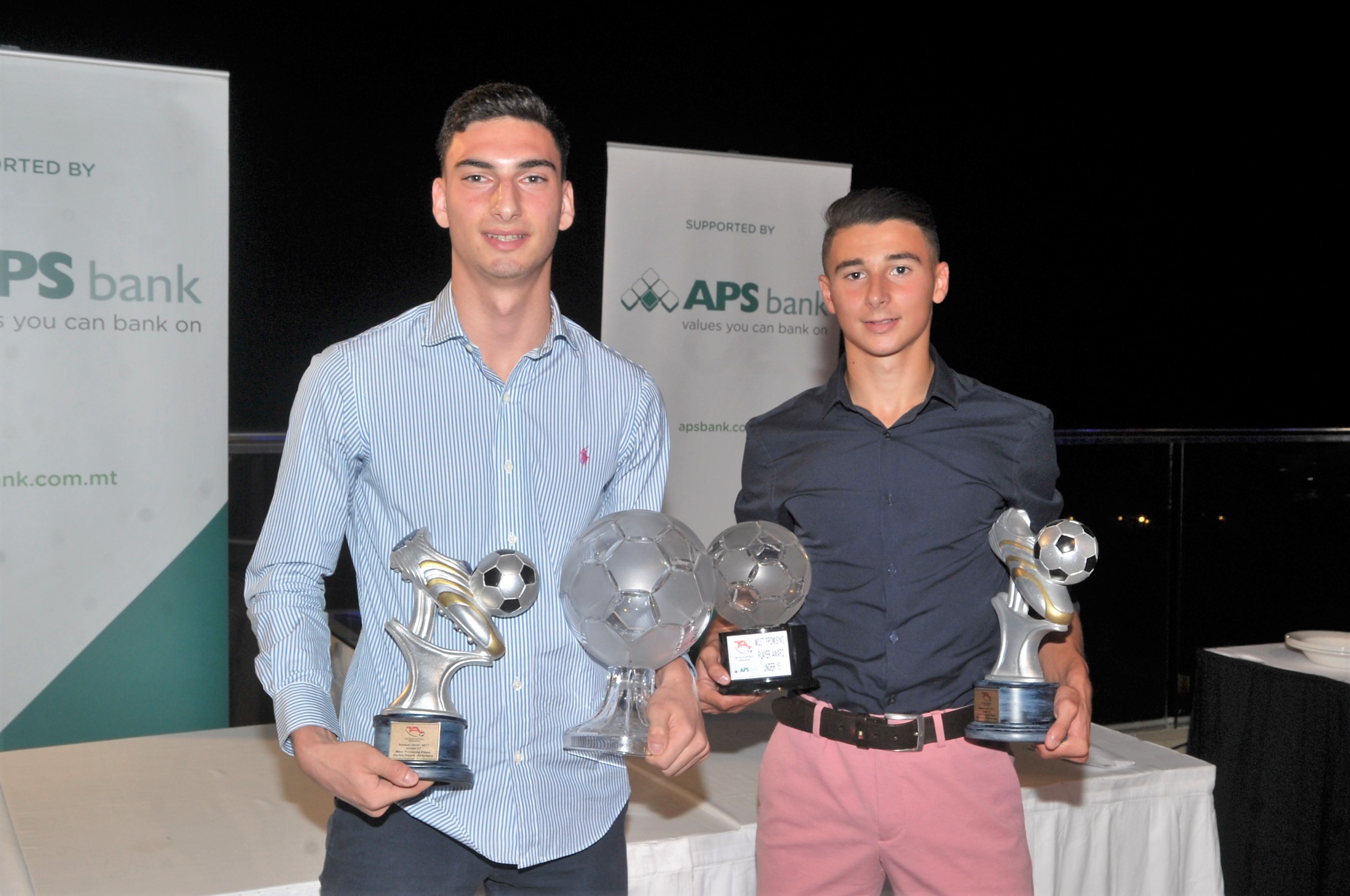 The Youth Football Association hosted its Annual Presentation Night at the Palace Hotel in Sliema, where the winners of the various awards were presented with trophies and mementoes for their achievements during the 2016 – 2017 Season.

The Youth FA President started his speech by revealed that APS will not be renewing their sponsorship with YFA and that now the association will be looking for a new partner to be the main sponsor of the Association and its competitions.  The President thanked APS Bank for their long lasting contribution to Youth Football, which went far beyond the fiscal sponsorship, as both partied shared the same ideals of educating through football.

He appealed for greater support in the youth and grassroots level, as this was the base of our football pyramid and that the YFA are still looking for a main sponsor for their leagues. On a more positive note, he unveiled a brand new set of trophies to be used as from the 2017 – 2018 season, sponsored by Mr. Mario Cardona of Global Security.  Fr. Hilary concluded his speech by that although we are constantly bombarded by news combining football to crazy amounts of money being paid, this evening was dedicated to young players and volunteers who value the sport at its purest form.

The most prominent awards for the night were those presented to the Most Promising Players – Ayrton Attard (U17 – Birkirkara) & Jake Bone (U15 – Pieta), Section A Winners – St. Andrews (U17) and Pieta (U15), Knock-Out winners – Birkirkara (U17) & St.Andrews (U15) the Play Fair Award – Ghaxaq (U15) and theYFA Merit Award to Mr. Charles Cassar for his dedication to youth football over the last decades. 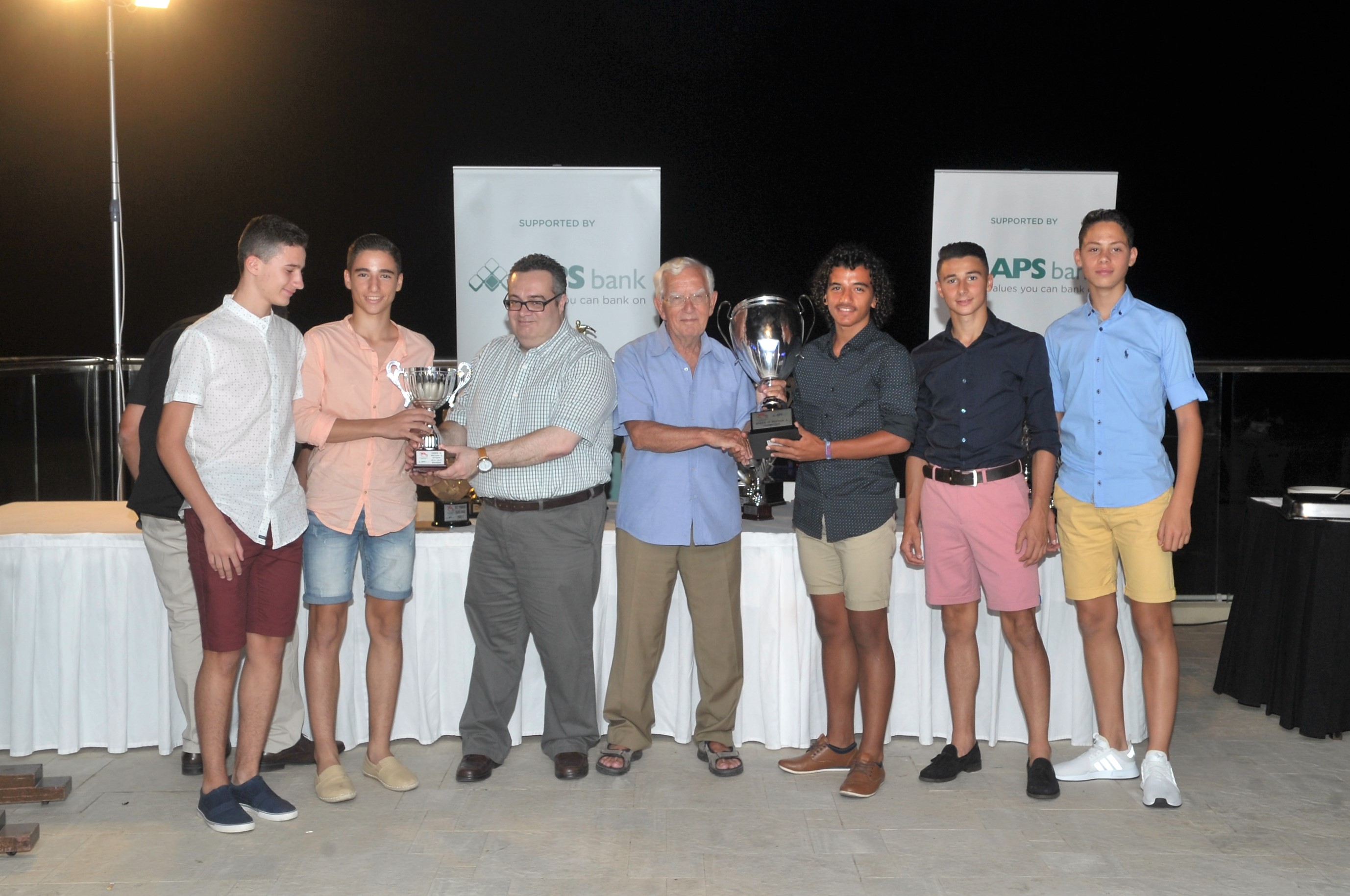