Valletta win the U17 Knock-Out Final 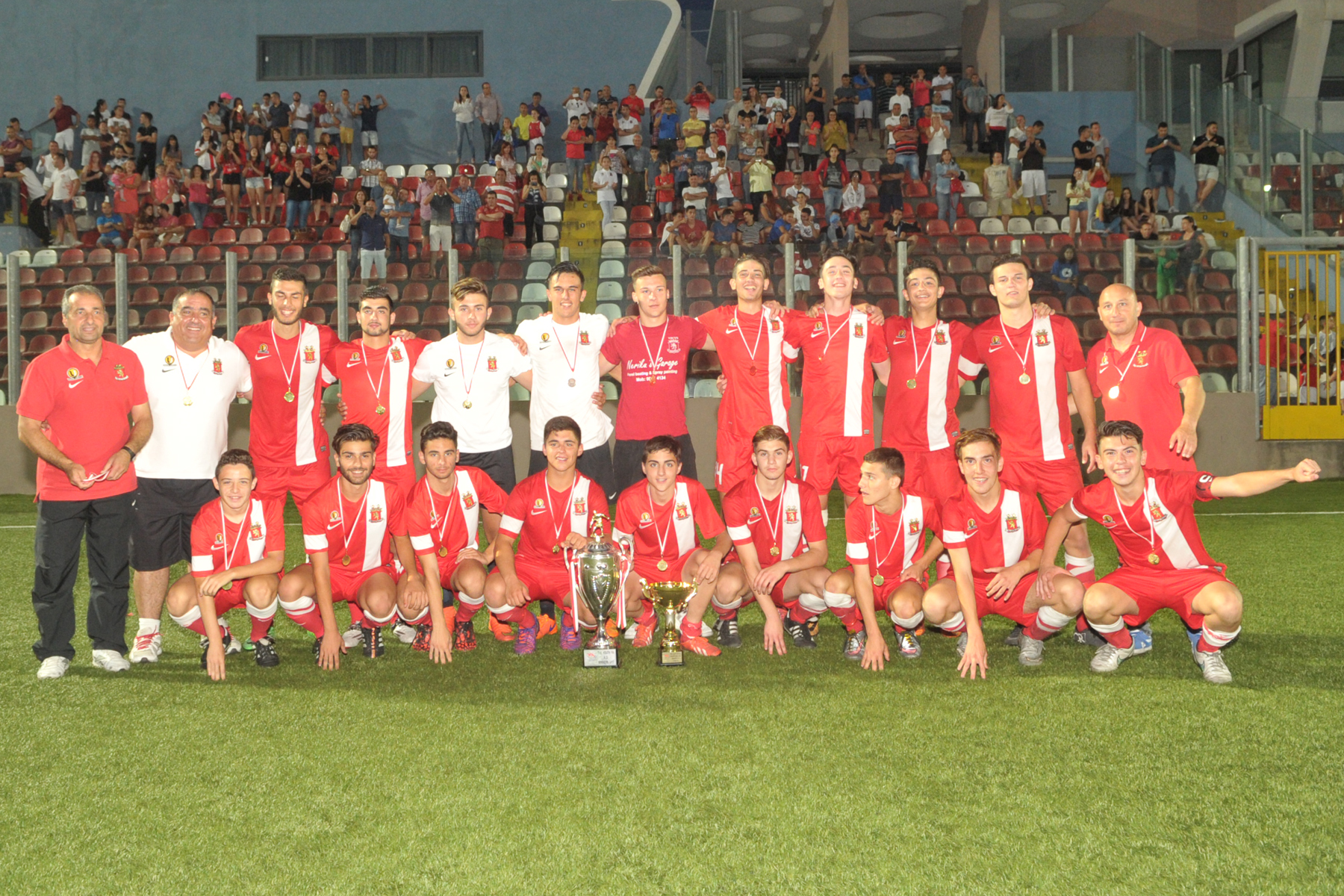 Valletta won the last Youth FA honour of the season by beating Sliema 3-1 in the U17 Knock-Out Final.  This is Valletta’s second success in this competition, in addition to another triumph when in the 2007 – 2008 season, they won this trophy when the age category was still Under 16.

Valletta opened the score early and added another two goals in the second half, whilst Sliema scored a late consolation goal.  At the end of the match, in a very sportive athmosphere, the YFA President, Fr. Hilary Tagliaferro presented the trophies and mementos to members of both teams. 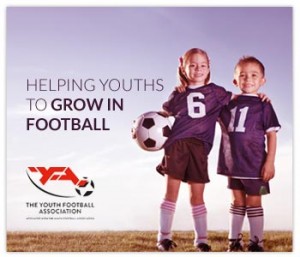