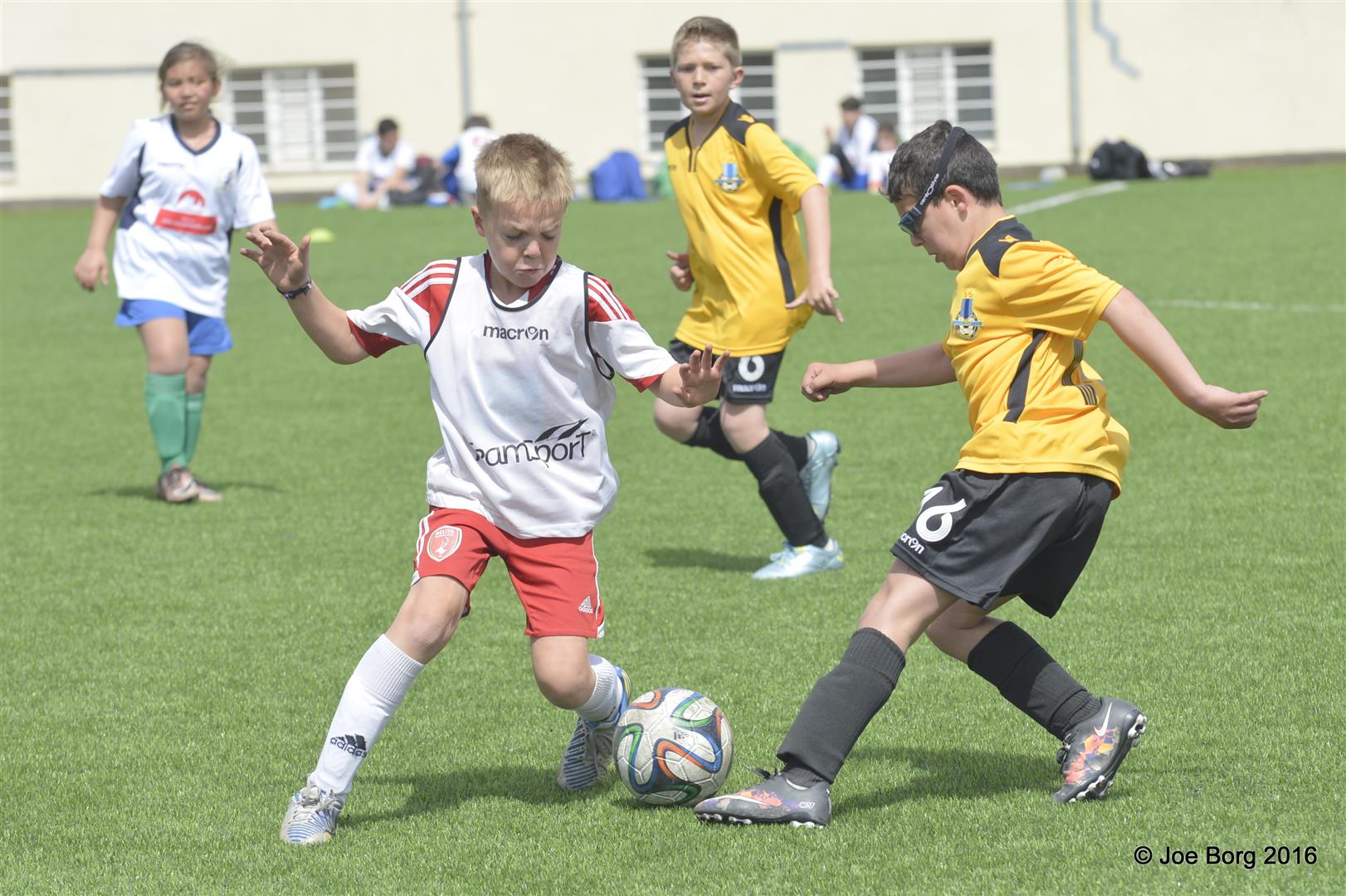 The third in the series of The McDONALDS FOOTBALLPLUS For Kids Festivals was held at the Dingli Football Ground on Sunday 10th April 2016.

This month’s educational football festival presented the children with a mix of Football, Culture and Education. With the day’s programme including visits to the local church steeple and bellfree and a wartime underground shelter. Information on football health and safety tips, as well as tips for parents regarding football ethics werel also given out. 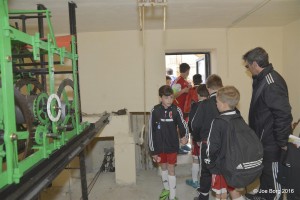 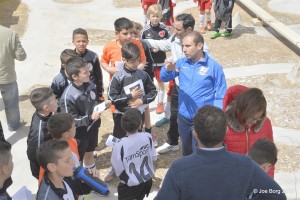 All this complimented the day’s football programme in which Boys and Girls from the football nurseries of Balzan, Dingli, Melita, Paola Hibernians, Rabat Ajax, Safi, Sliema Wanderers and Zabbar St Patrikcs, participated throughout the day..

The McDonalds FOOTBALLPLUS For Kids, which is co-ordinated by the Youth F.A.  is one of MFA’s Grassroots Programmes, which form part of MFA’s Strategy for Growth & Retention in local football participation.

This year’s FootballPlus For Kids programme also incorporates McDonalds’ own Player Escort Campaign for the EURO 2016 Finals, which will take place in France later this year. Applications are open for boys and girls aged 6 to 10 years and closing date for applications is the 18th April 2016.

Applications can be obtained from any of the sponsor’s retail outlets or submitted online on http://mcdonalds.com.mt/player-escort