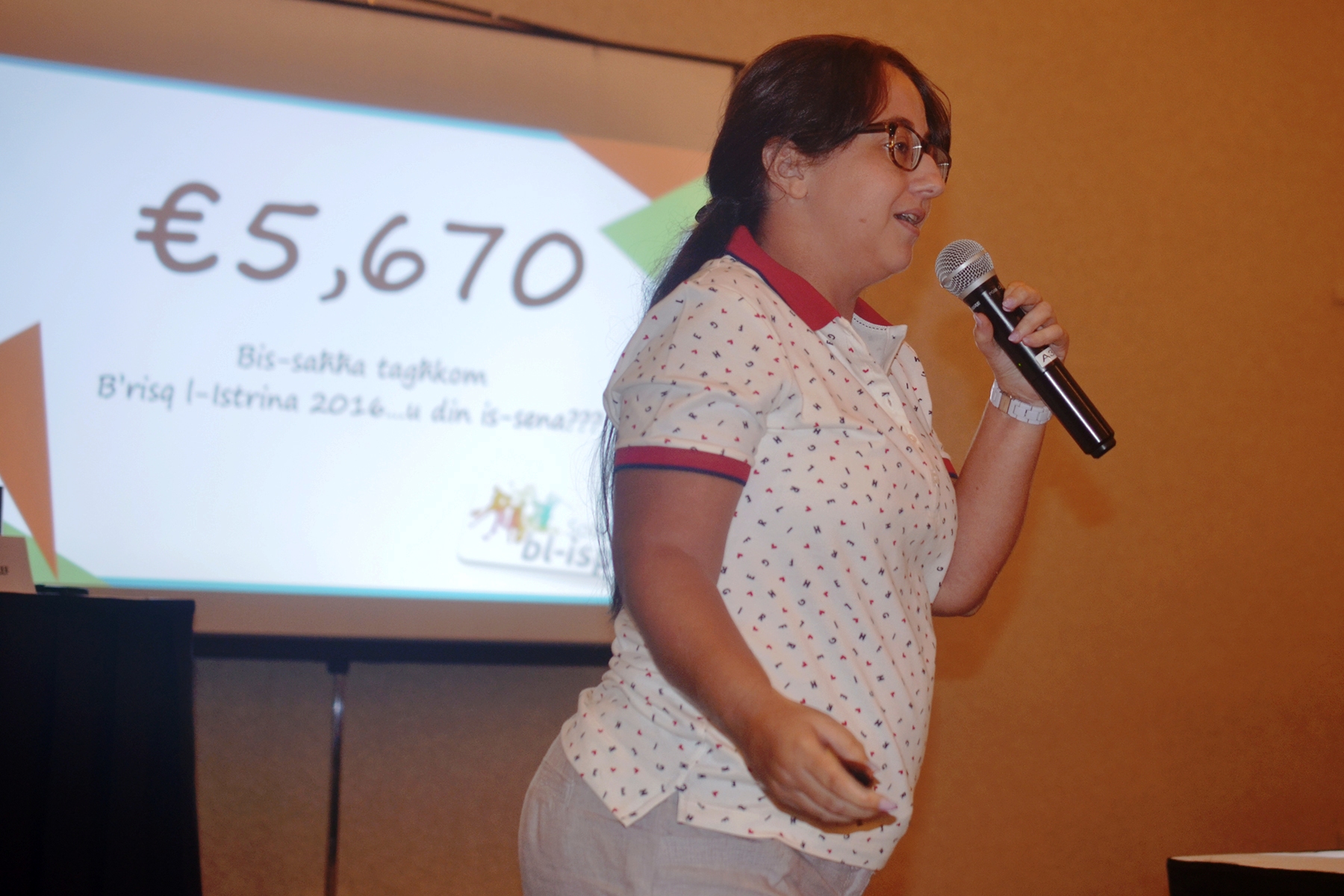 Further to last Saturday’s YFA Seminar where we launched the date of this year’s football event in aid of Istrina, please note some the salient points:

Whilst thanking you once again for supporting last year’s event, we look forward to make this year’s football event another success – let’s get all nurseries together for a good cause – F’idejkom!!