Sharing the Team Merge Experience – Is it possible? 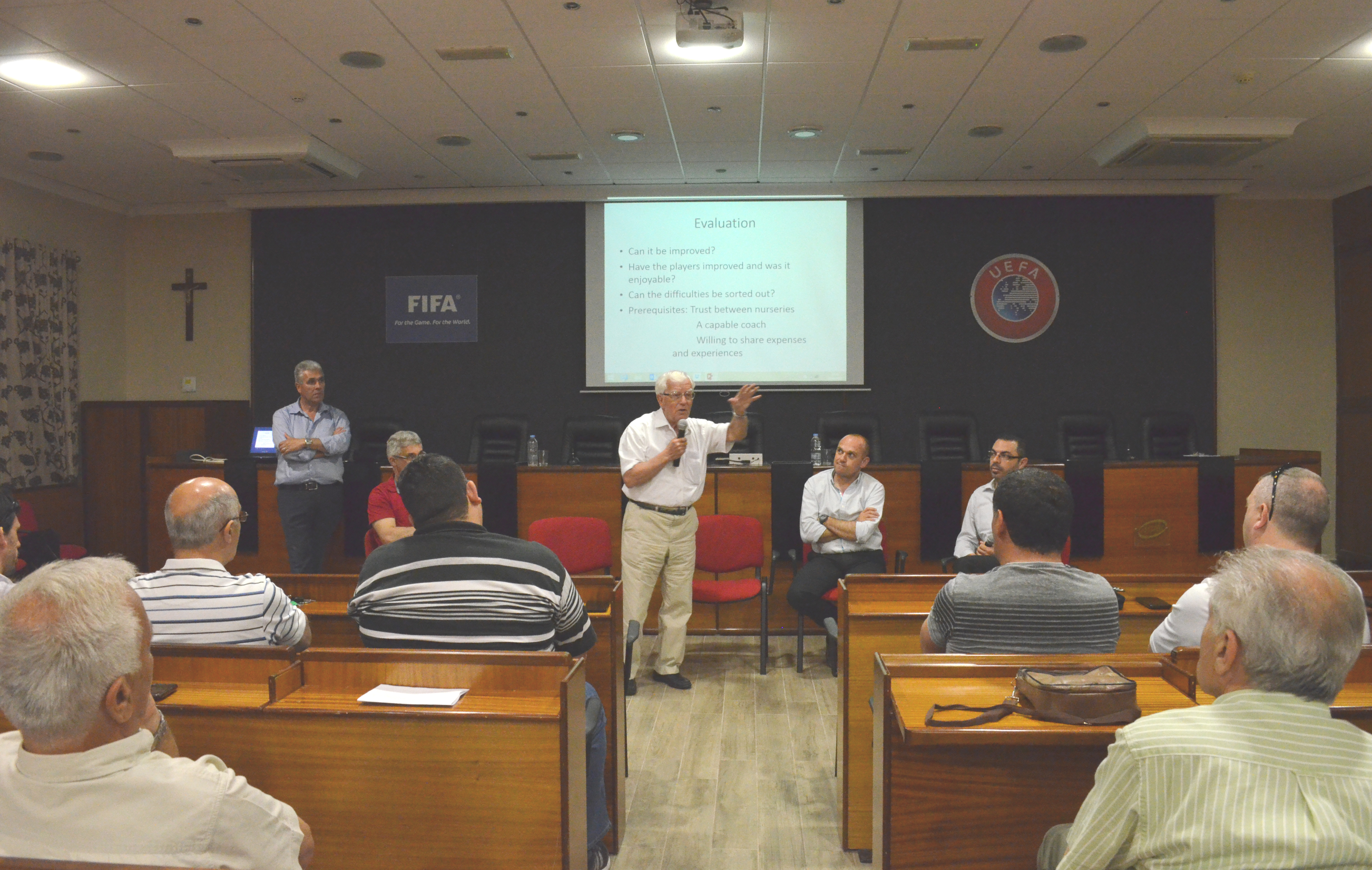 27 May Sharing the Team Merge Experience – Is it possible?

Another football season is soon coming to an end. In view of this, The Youth FA organised an interactive session whereby the nurseries of Birkirkara and Dingli Swallows shared their merging experience which they have embarked upon during this season with the nursery representatives present for the meeting.

Mr Mark Bondin, Head Coach Birkirkara Nursery explained how this idea took off with the key intention being to control the number of players within the squad, yet at the same time retaining a high percentage of youth players active. After several considerations, Dingli Swallows were deemed to be the right partners to collaborate with. Both nurseries agreed to carry on and made this merge of Under 15 squads happen. This was a golden opportunity for the players to remain active and thus participate in league matches to be geared up for the following season.

Mr Kevin Axiaq, Head Coach Dingli Swallows Nursery explained that such opportunity was deemed fit for Dingli as this addressed the limited number of players within their team. With this merge, Dingli nursery could participate in the Youth FA Under 15 league.

Both nurseries emphasised the importance of getting the necessary backing and support from the mother club. In fact Mr Ivan Mizzi, Treasurer Birkirkara FC also explained how the latter supported the nursery with managing this collaborative project. Embarking on this initiative meant that both nurseries discussed ways and means of cooperation which included the new sharing of tasks and responsibilities and so creating a win-win situation for both sides.

It transpired that the element of trust between the nurseries involved is of utmost importance and a fundamental factor for the success of this merge.

During an open-floor discussion, the nursery representatives expressed their views and queried the nurseries involved on the challenges they might have encountered whilst working on this merge.

In his concluding remarks, Fr Hilary Tagliaferro congratulated Birkirkara and Dingli Swallows nurseries for making this a successful story which other nurseries should learn from. Engaging on such collaboration is a way forward to address the challenges that some nurseries are facing throughout the season. This requires good planning and goodwill from all parties involved and always keeping in mind the growth and development of the young players who indeed are our future footballers.

This project is part of the Growth & Retention 2020 supported by the Youth FA. It was concluded that together we should strive to retain as much young players as possible. This will be a great way to achieve our goal. 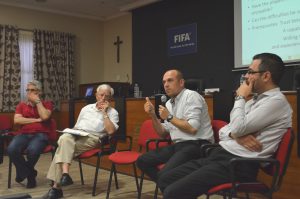 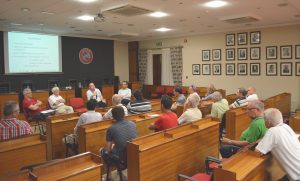 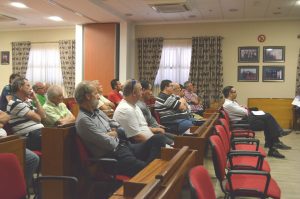