Luxol St. Andrews win the YFA U15 Knock Out 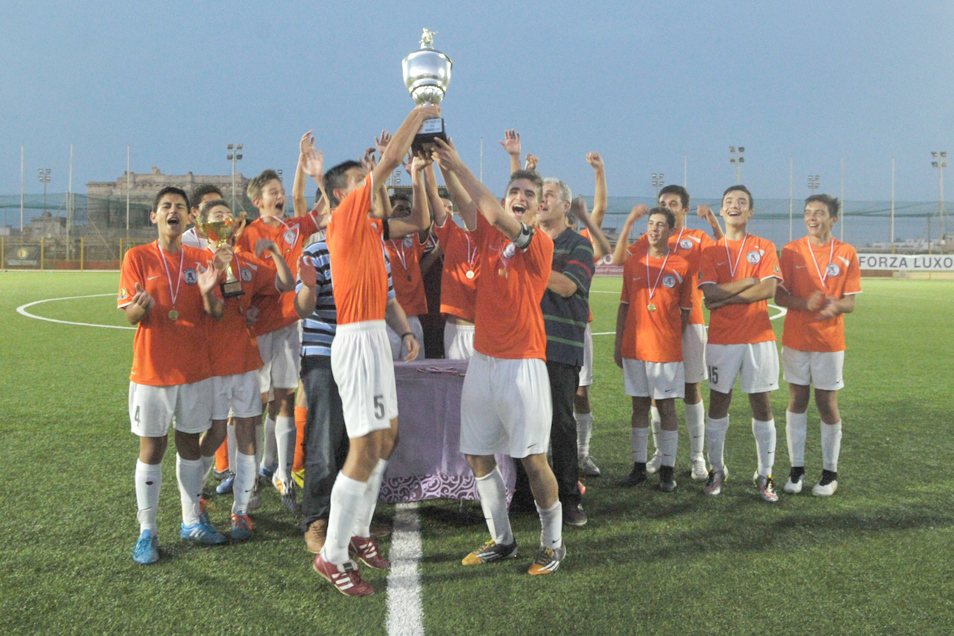 15 Jun Luxol St. Andrews win the YFA U15 Knock Out

The Youth FA Under 15 season has come to an end with the knock out final where St. Andrew’s triumphed over Hamrun.  After a goalless first half, St. Andrew’s scored three goals in quick succession to ensure that St. Andrew’s won this honour for the second time. 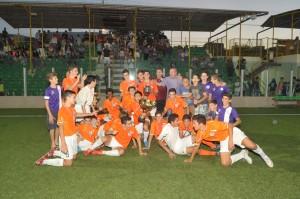 All those present at the Luxol Stadium observed a minute silence before the final in memory of YFA Council Member Mario De Battista, who served with distinction both football nurseries for a number of years.

After the match, YFA Vice-President Robert Attard and Secretary General Joe Micallef presented the trophies and mementos to the match officials and members of both squads.