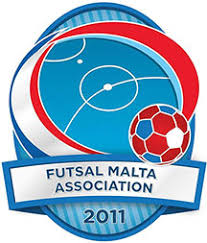 The Youth FA, in conjunction with the Futsal Committee, would like to invite you to a preliminary workshop aimed at discussing prospective Futsal Leagues to be organised for the U12 and U14 age groups.

The scope of the workshop will be to record the necessary feedback from all stakeholders such that the maximum benefit is sought from these competitions.