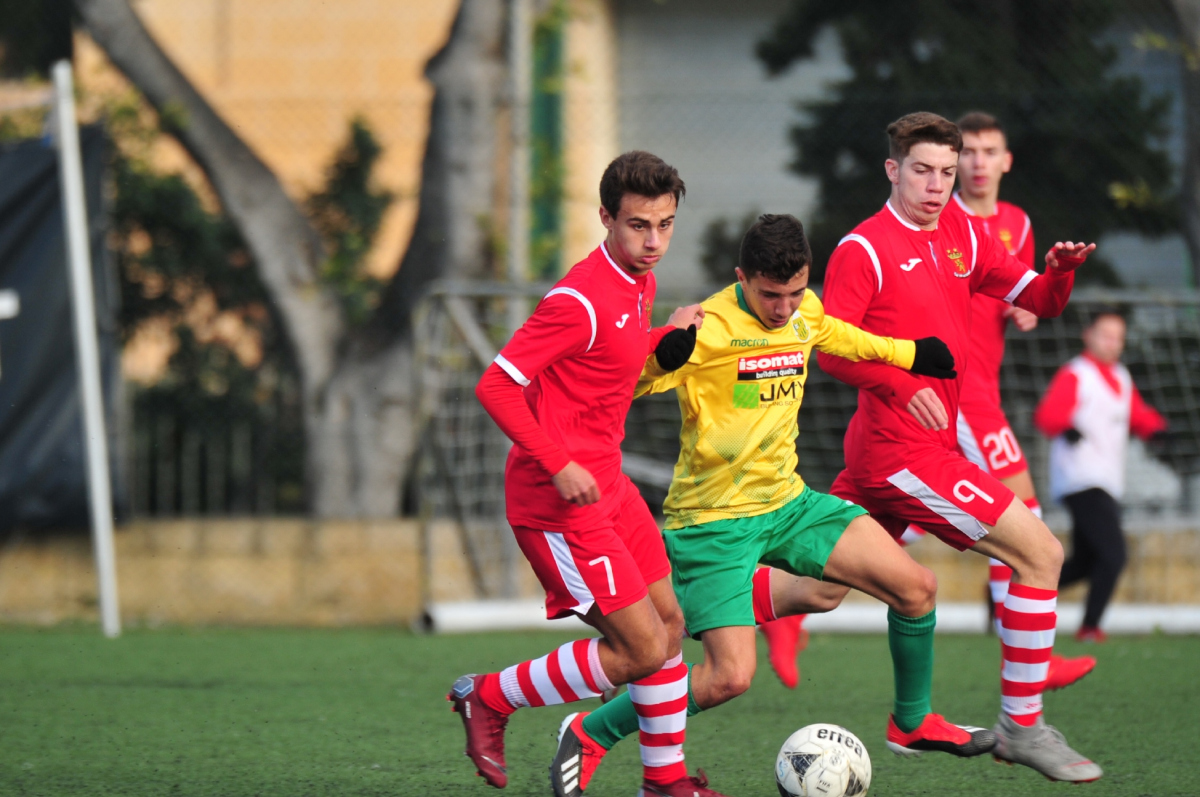 Valletta played below their normal form during the first period which was shorn of shots at goal by both sides. After the resumption they were a better outfit during which they managed to score three goals. Following this game Valletta now occupy third palce on 10 points from 6 games while Żebbuġ are in bottom place having only one point from same number of games.

The first actions were created by Valletta. Neville Borg missed the upright from inside the area after being served with a cross from the left flank and Antheos spiteri dribbled past an opponent on the left flank and after crossing the ball in the area it was cleared to a corner by a defender.

Valletta then won a corner kick on the left flank which was taken by Kurt Desira and Kieran Fenech headed the ball against the upright and in the action he was injured as he crashed against the post  but resumed play after attention. Neville Borg was fouled outside the area and the free kick by Zachary Chetcuti was cleared away with difficulty , Żebbuġ defender Adam Abela then handled the ball just outside the area Spiteri drove well off target from the free kick and Jeremy Azzopardi served Borg with a through ball in the area and Żebbuġ keeper Luca Baldacchino foiled him with a timely sortie.

Żebbuġ created the last two actions before the break. Shamison Buttigieg dribbled past two opponents outside the area and Valletta keeper Anson Saliba saved his hard drive to a corner and the same player was then fouled on the left flank and Saliba saved the free kick by Gatt.

Four minutes after the restart Valletta opened the score as Chetcuti served Borg with a through ball in the area and netted with a hard low drive and five minutes later they doubled their lead when Borg dribbled past an opponent and released Spiteri in the area who scored with a low shot.

In a Żebbuġ action Buttigieg dribbled past two opponents outside the area and Saliba saved his hard rising shot.

In the 65th minute Żebbuġ suffered a third goal in a most unlucky way. Defender Jordie Cassar cleared the ball from just outside the area and it hit Valletta forward Kurt Desira and  rolled to the back of the net.

Żebbuġ kept trying and Tanti served Buttigieg in the area and Saliba foiled him with a timely sortie and Gatt served Tanti with a cross from the right flank and Saliba saved his close-range header.

Ten minutes before the end Żebbuġ were reduced to ten men as Kyle Tanti was shown the red card after a second booking for a foul on Kurt Buhagiar.