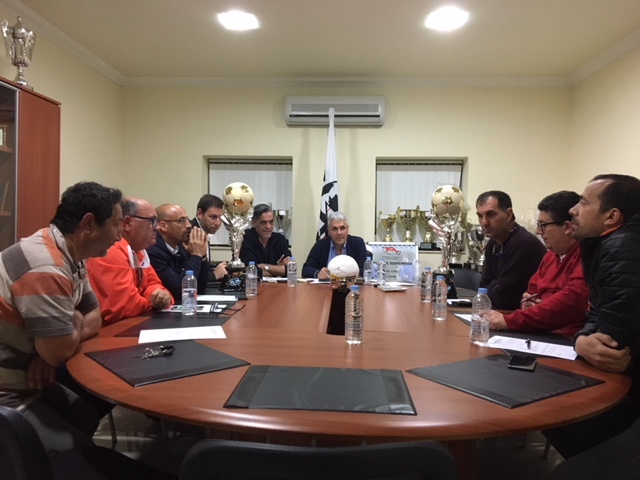 In preparation for the YFA’s U15 and U17 Knock-Out Finals, the YFA organized a logistical meeting with all the parties involved. These included representatives from the finalist teams Paola Hibs, St Andrew’s and San Gwann, the host venues and the Refereeing Department.

The finals are scheduled to be played as follows:

As we congratulate the finalists for reaching the final stage, we augur that RESPECT prevails during both matches.

Stay tuned for more details about the matches in the coming days.