Birkirkara defeat Balzan in the YFA U17 Knock-Out Final 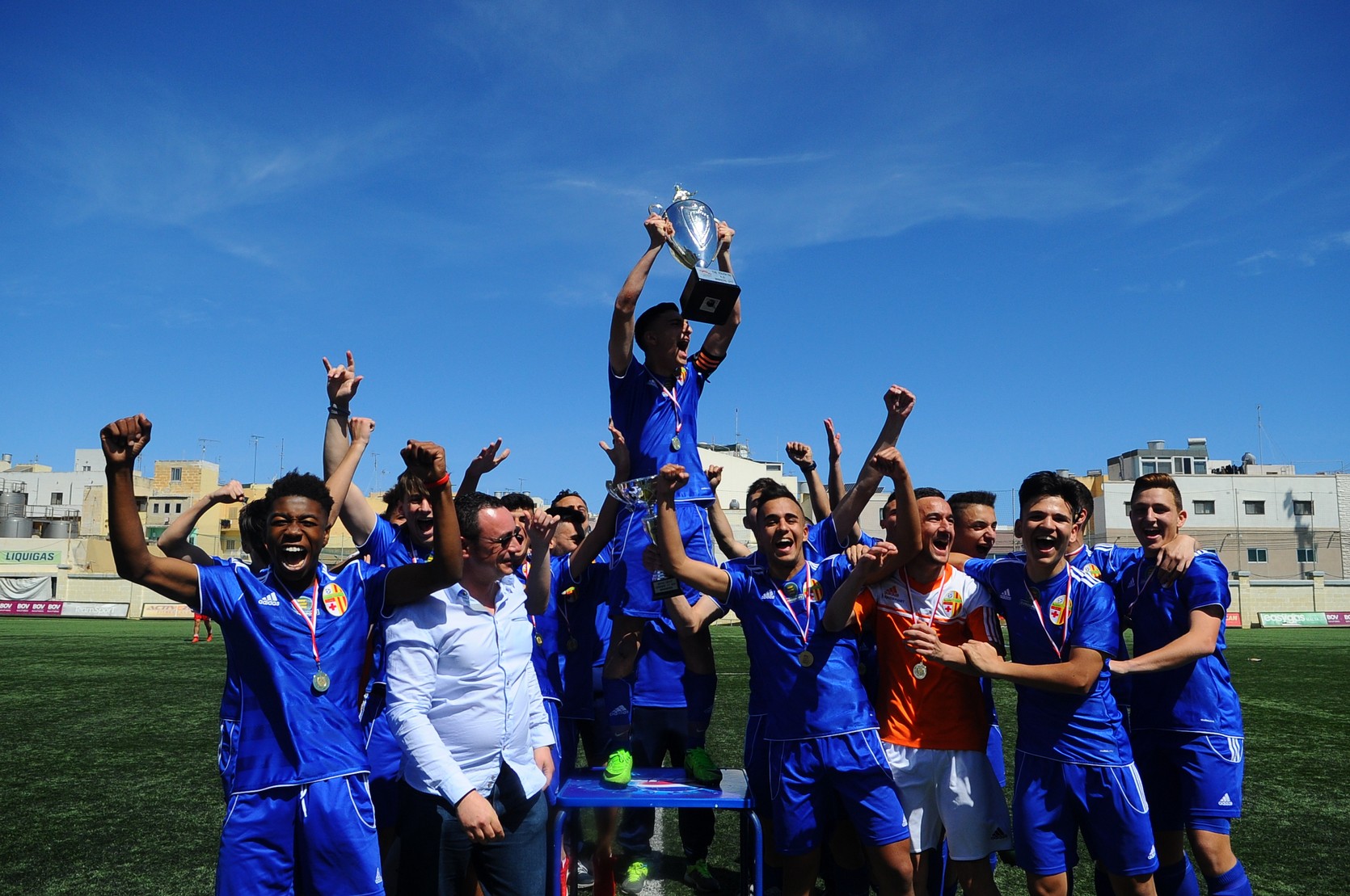 Birkirkara won the YFA U17 Knock-out for this season, by defeating Balzan 4 – 0 in the Final played at the VTS Stadium in Hamrun. 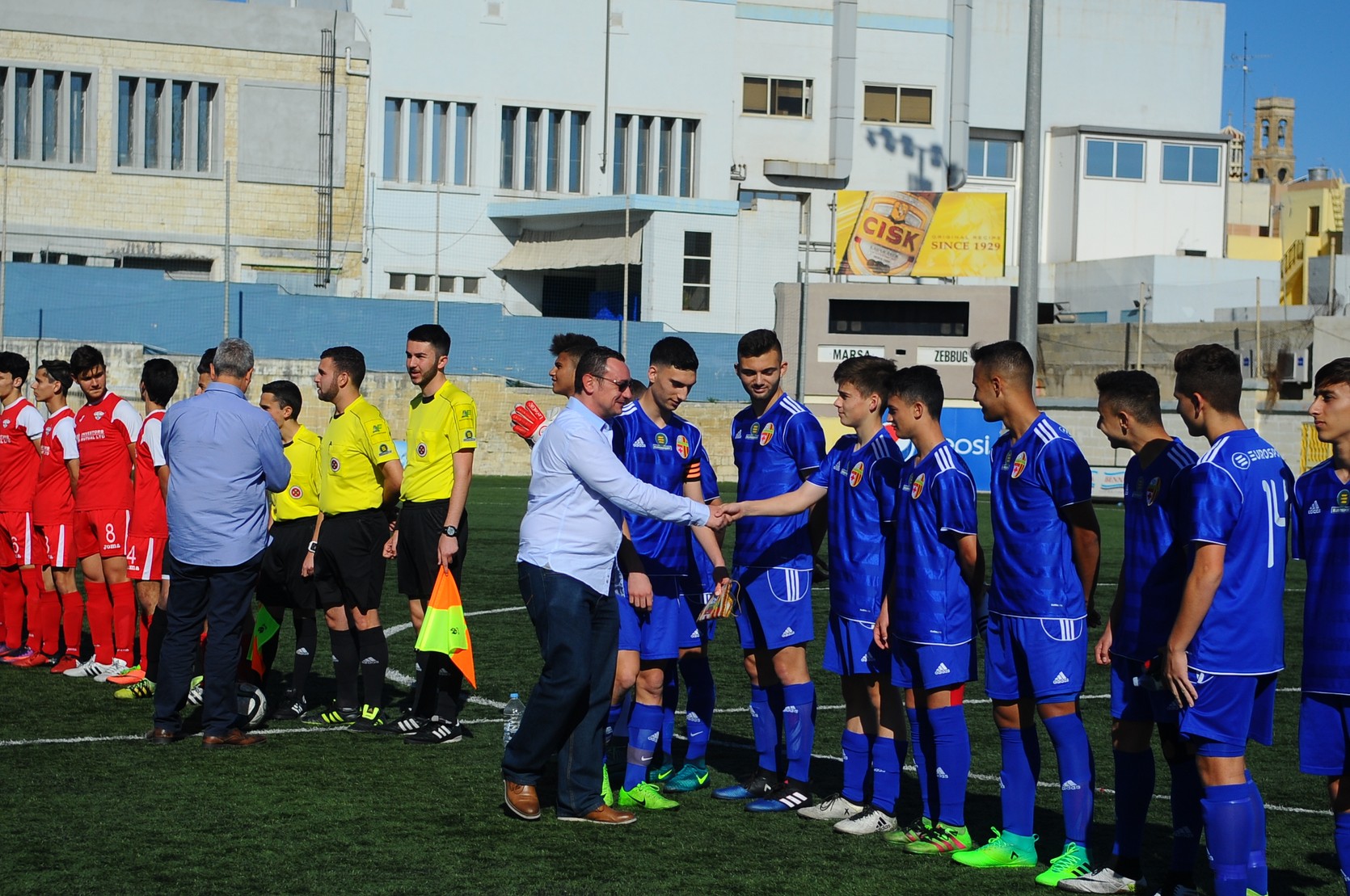 Birkirkara scored three goals in quick succession in the first half through Sebastian Grech (20′), Ayrton Attard (Penalty – 22′) and Briam Mifsud (36′), while Michele Vella (50′) added the fourth goal in the second half. 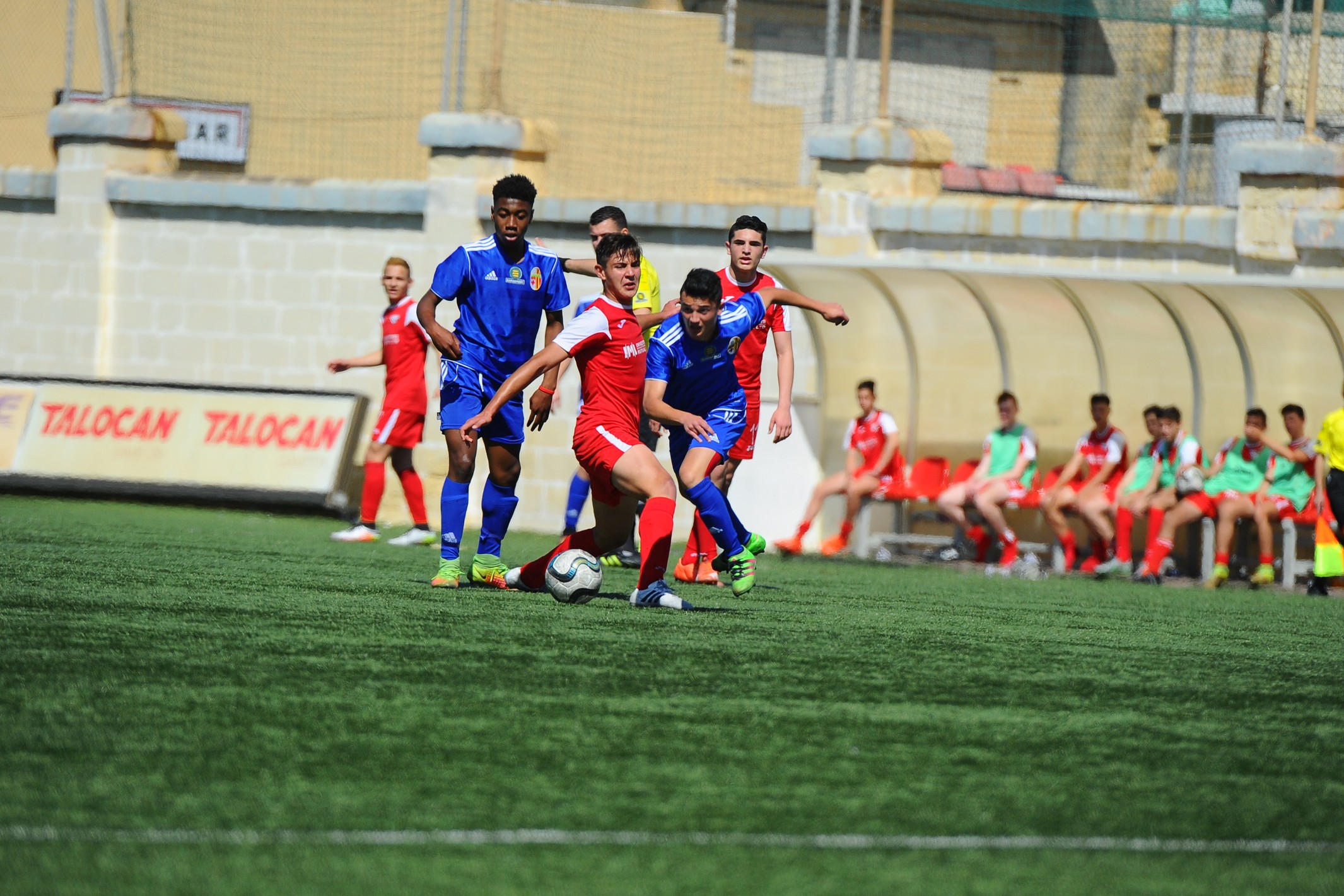 At the end of the match, YFA Vice-President Robert Attard presented the trophy to Birkirkara’s captain Ayrton Attard to kick-start the celebrations. 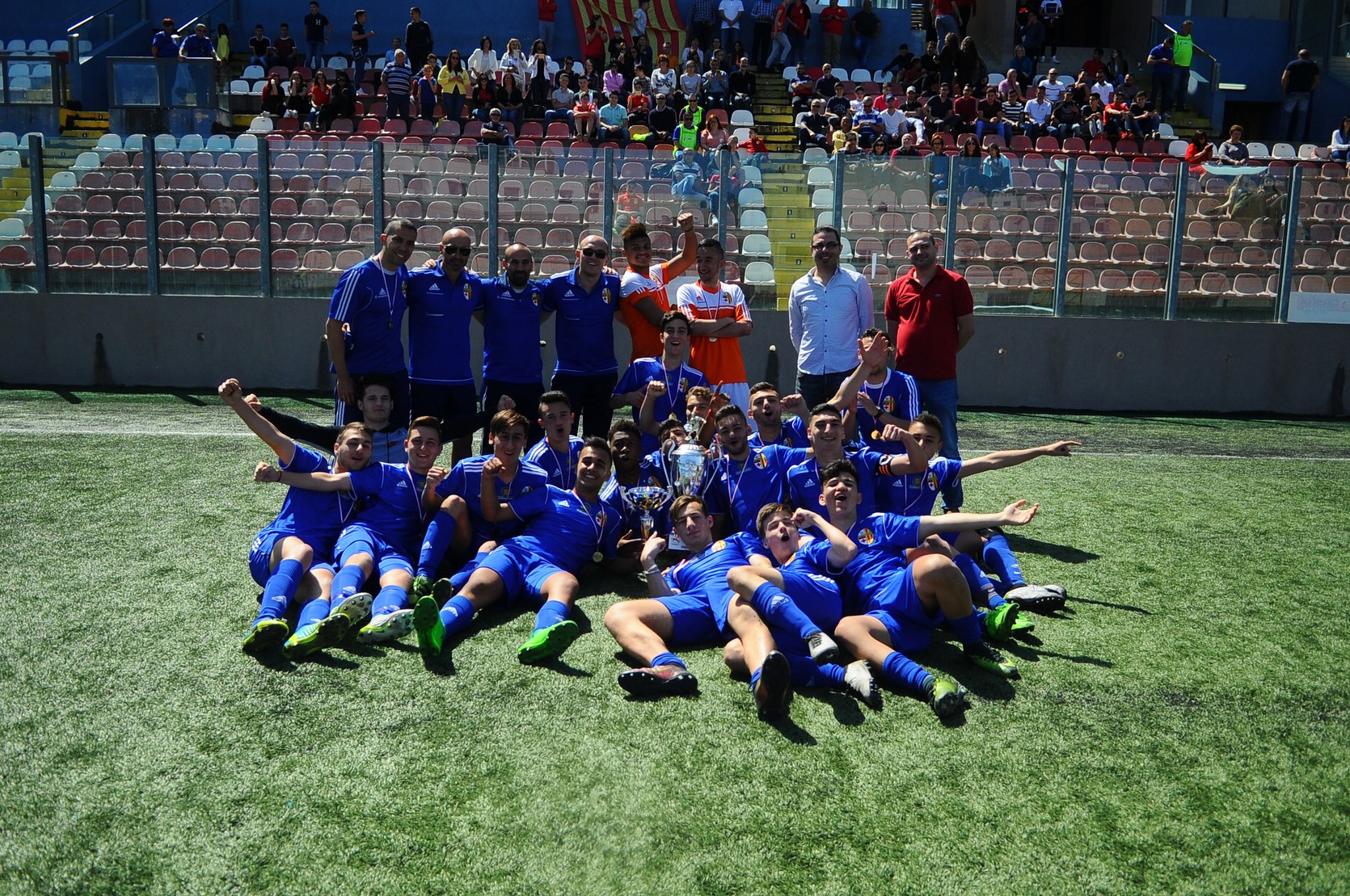 The YFA season ends this Sunday, with the U15 Final between St. Andrews’ and Valletta at Luxol Stadium.